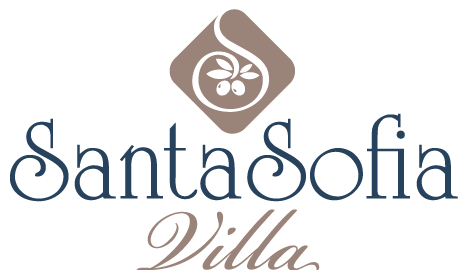 Villa Santa Sofia is located close to the historic center of Ascea characterized by ancient buildings and characteristic alleys. Villa Santa Sofia, despite being in the center of the town, is independent, surrounded by greenery. The long and white sandy beach is only 3 km away.

Ascea is located in the center of the Cilento coast, the stretch of Campania coast between the Gulf of Salerno and the Gulf of Policastro. Ascea is about 150 km from Naples and 100 km from Salerno.
To better enjoy the coast and move easily and independently, we recommend that you come by car (own or rental).

How to reach us

By car: driving on the Salerno-Reggio Calabria highway, exit at Battipaglia or Eboli to take the SS18 towards Vallo della Lucania and exit at Vallo Scalo. Then follow the indications for “Ascea Paese”. Calculate your route.

By Hydrofoil: in the summer months, Il metro del mare provides some connections on the whole Campania coast. The closest port is Casalvelino which is about 12 km from Villa Santa Sofia.

By Train: the Naples-Salerno-Reggio Calabria line serves the entire coastal area of the province of Salerno and Cilento. Ascea station is 3 km from Villa Santa Sofia. Trenitalia info

By Plane: Naples Capodichino airport. Continue by car (rental at the airport) or by train (shuttle from Capodichino to Naples station).